You are using an outdated browser that does not support the latest technologies like HTML5 and of CSS3, used on this website.
Please use a modern browser Chrome, Opera, Firefox

A crisis policy was adopted and is being implemented, which ensures the company's stable operation in conditions of the market headwinds and growth of the company's competitiveness.

There is a strengthening of positioning in the independent aftermarket, including through the development of the range for trucks and foreign cars.

The Certification Program for car service centers, retail and online stores was developed and implemented, allowing the Company to reach a qualitatively new level of product distribution.

The assortment of A-filters was expanded. By the middle of 2021 more than 70pcs of new items have been introduced, and its quantity is planned to reach 150pcs by the middle of the next year.

The delivery assortment of cabin filters, including A-filters  to MOBIS - the official supplier of the original spare parts for KIA, HYUNDAI, was expanded.

The company has passed recertification audit for compliance with IATF 16949:2016 standard. As a result, BIG Filter confirmed its high status as a certified global OEM supplier for the next three years period. 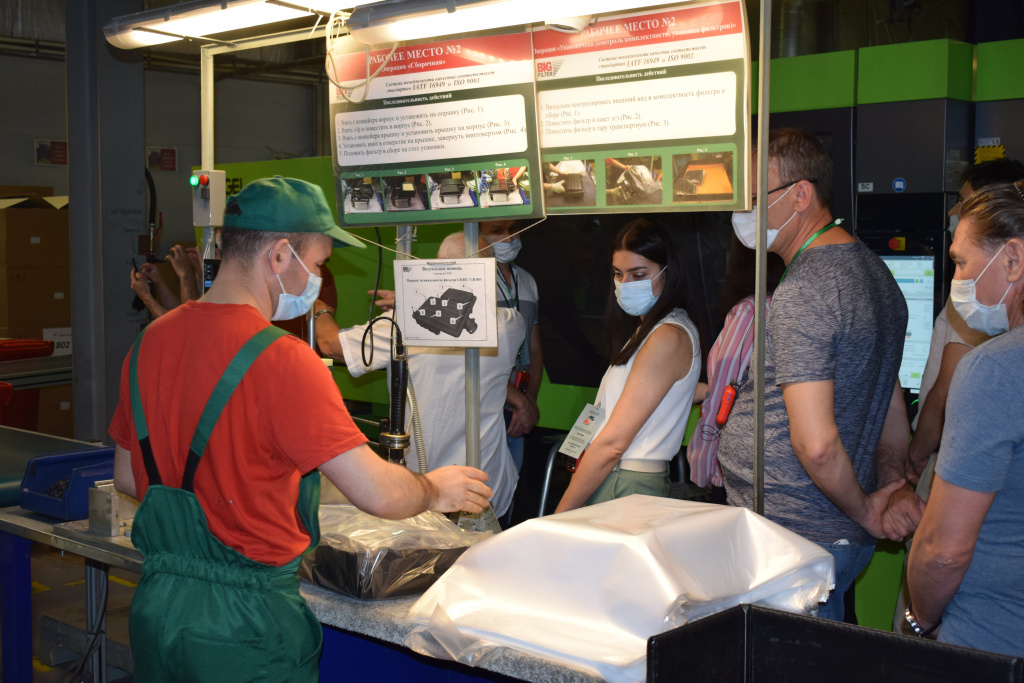 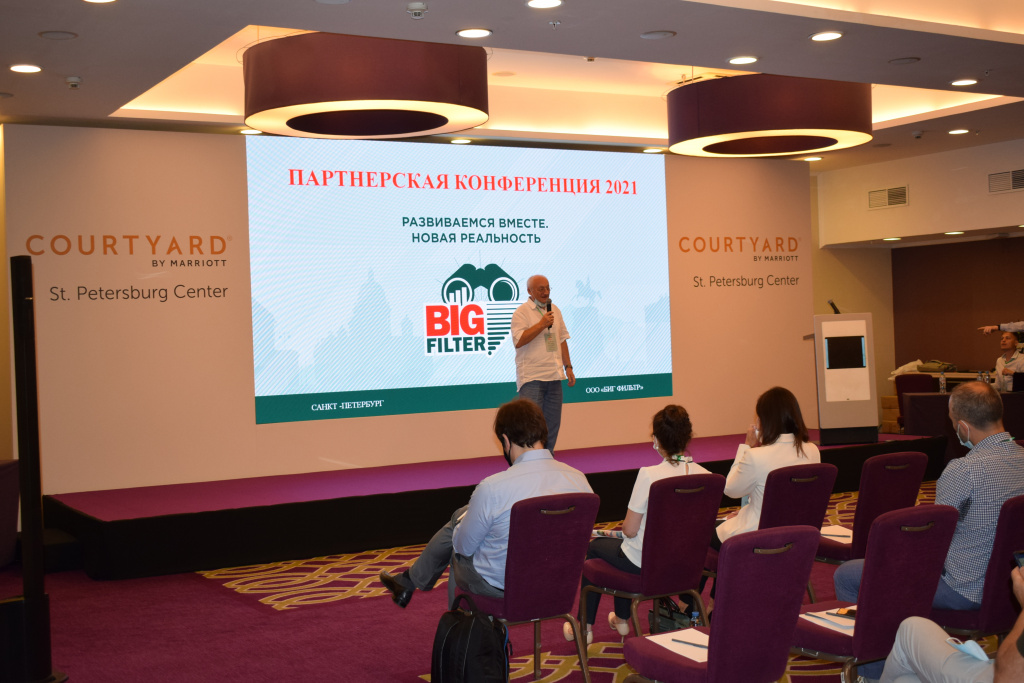 The Company held the All-Russian Distributors Conference "Growing together - 2021. New Reality”. The conference was attended by over 60 representatives of BIG Filter distribution companies from different regions of Russia, including the largest wholesale and logistics companies of the country.


2020 The regular annual supervision audit for compliance with the requirements of the international standard IATF 16949 has been successfully passed.

The production of antibacterial cabin filters with increased air purification efficiency has been started. 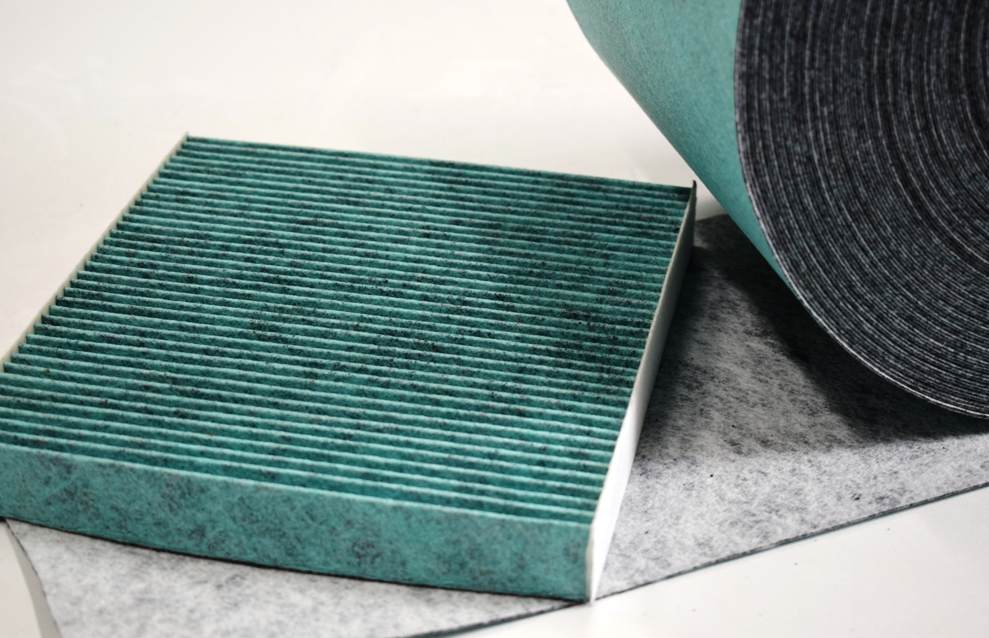 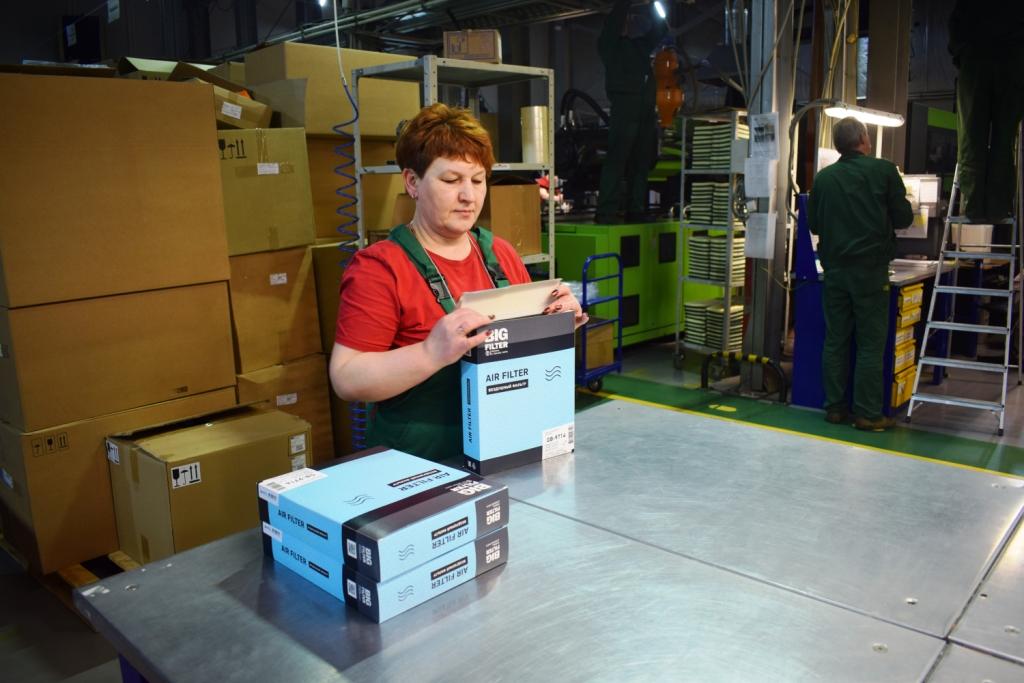 The development of the unique production and information system "BPF House" has been completed, thanks to which any production company will be able to provide all its customers with the best conditions as follows: just in time, quality assurance and fair prices.
This work started in 2008, and now the company is actively implementing it, choosing as its partners the companies from the IT industry.

BIG FILTER's OEM range of products was expanded for AVTOVAZ and the PSA Peugeot Citroen warranty network.
The new equipment for cutting filter materials was implemented, including laser cutting plotter for pre-cleaners. 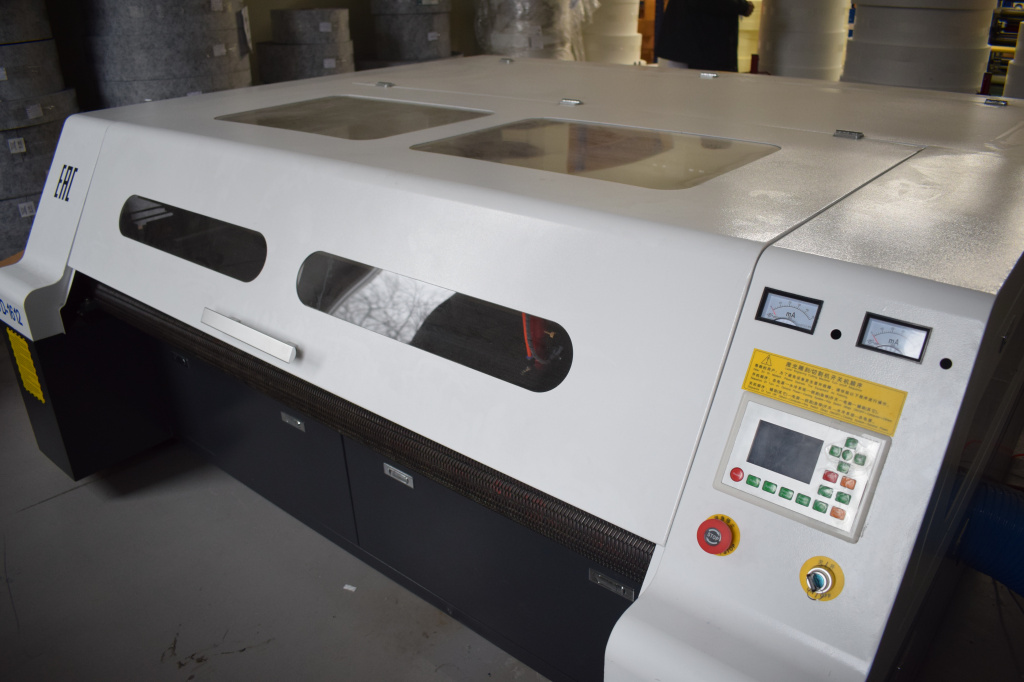 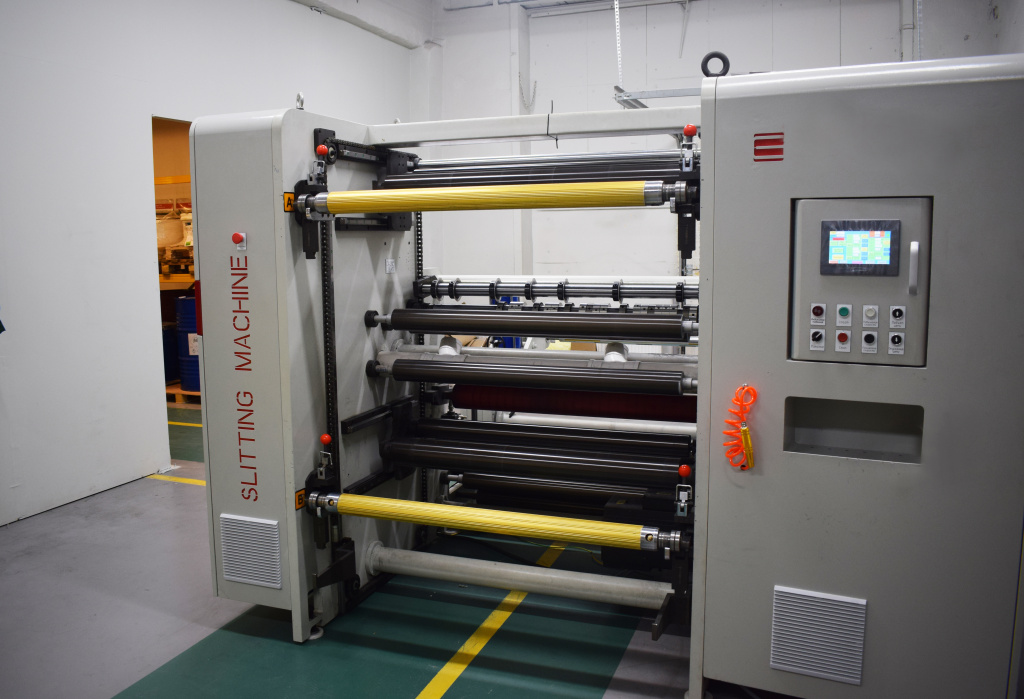 International sales of products under the private brand BIG FILTER are extended:
- serial deliveries to Serbia and the Republic of Moldova were initiated;
- agreement for deliveries to another 6 European countries starting from 2020 was reached

The Company took part in the Jubilee 25th international exhibition Automechanika in Frankfurt am Main. 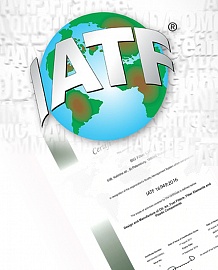 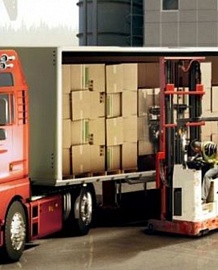 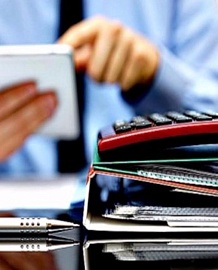 Range of produced filters has been considerably expanded, including those for trucks.

A new pleating machine, made by JCEM (Switzerland), has been launched. It has greatly increased output of the line and quality of cabin filters.

A new equipment for infrared welding, made by GUSBI (Italy) has been installed, which allows the technology of welding filter curtain into plastic end disc.

A new thermoplastic automatic machine, made by ENGEL (Austria), with 160 ton clamping force, has been put into operation. It has enabled the Company to increase capacity for making parts by pressure die casting process. 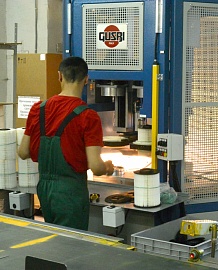 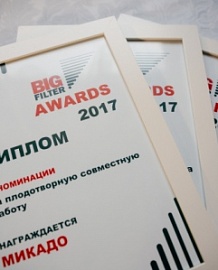 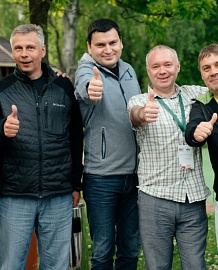 One more partner conference has been arranged, where BIG Filter presented aims of the Company till 2019 and strategy for their achievement.

By results of survey arranged by monthly business-edition AUTOINSTRUCTION in 2017 BIG Filter brand has entered the top 5 list of motor-car filter brands, represented in the Russian market, and re-confirmed the status of the strongest Russian filter brand.

The Company traditionally represents the products on two sites of Automechanika, the leading international exhibition of auto component manufacturers, – in Moscow and in Frankfurt-am-Main. 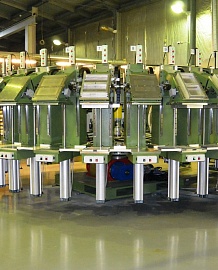 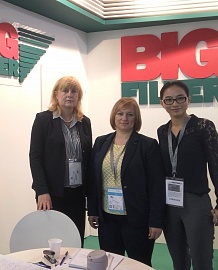 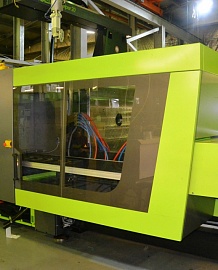 The Company becomes a finalist in ‘Exporter of the Year’ annual competition for small and medium-sized enterprises, carried out by Saint-Petersburg government.

Victory in annual competition ‘Exporter of the Year’ in ‘Best Exporter of Automobile Components/Accessories’ nomination (organized by government of Saint-Petersburg).

VALEO audit passed with 87 points of 100. VALEO is one of the biggest OEM suppliers of the 1st level. 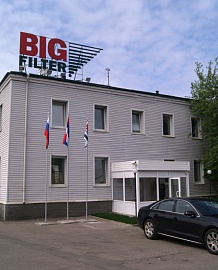 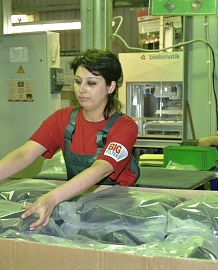 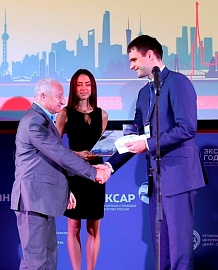 VW audit passed with 87 points of 100 (B rating). VW notes stable progress of the Company in quality and its compliance with European standards.

The Company celebrates the 25th anniversary. 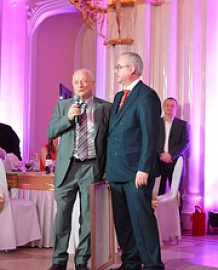 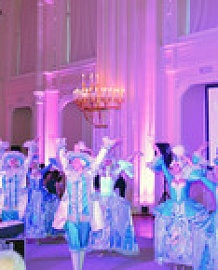 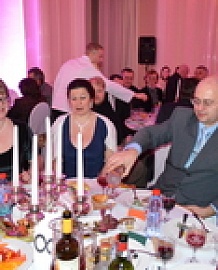 New line for oil spin-on filter assembly launched in operation. The line is unique for Russia and is remarkable due to biggest output and high quality of curling.

Expansion of geography of cooperation with VAG: start of supplies for SKODA (Czech Republic).

Victory in ‘AutoComponent of the Year’ competition in ‘Filters. Domestic brand’ nomination. 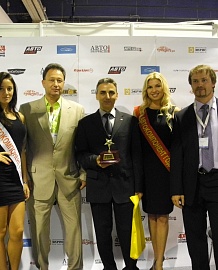 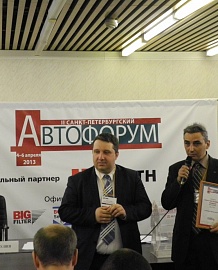 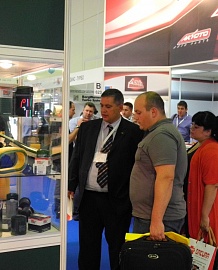 New nominations for supplies to VOLKSWAGEN Group conveyor. Expansion of geography of supplies for VW (Mexico).

Victory in ‘AutoComponent of the Year’ competition in ‘Filters. Domestic brand’ nomination.

Nominations for supply of air filter to RENAULT-NISSAN conveyor and OES. 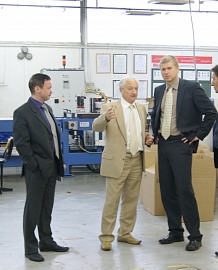 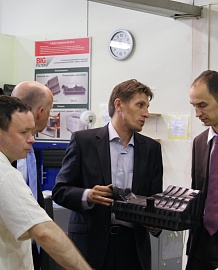 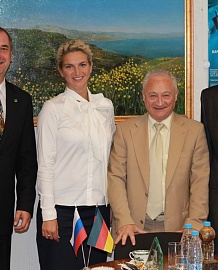 Line for production of filters in assembly launched in operation. Road open for supplies of air filter modules to OEM conveyors.

New line for production of air round and cylinder filters launched in operation.

Start of serial production of air panel filters on new imported technological line, operating in automatic mode by computer program; the line having no analogues in Russia.

Expansion of automobile filter list, including new range of plastic fuel filters, for Japanese cars in particular, as well as oil filters.

Start of air round filter production.